You can find out more about the song on my social media platforms. As well as a acoustic live performance of it.

Want to keep in touch with me? Sign-up here for my Newsletter:

Born in 1971 as the youngest of three, it seemed clear from the beginning that this kid liked to be heard! She knew how to use her voice way before her legs and entertained her neighborhood by belting out the wohle sunday-shool-repertoire. Learning to play the fllute and the violin were the next musical steps. But in her teenage years she discovered her true passion: singing. She trained her vocal cords for hours to the likes of Whitney Houston, Sandy Patti, Amy Grant, etc. By the age of 16 she was part of a musical-choir, played piano in church, sang her first solo-parts and started writing songs.

Since then she has collected a lot of experiences as a singer in church as well as a soloist in several Gospel formation, worked as a background vocalist in over 10 studio-projects, received professional vocal training in Esther Feingold’s studio in Berne, before starting to work as a vocal coach herself in 2007. Since then she has had engagements for the Christmas Gospel Nights, Powerhouse Company, as a background vocalist for the Swiss Rockband Grauhouz and as a soloist with several choirs.

“When singing, I’m somehow totally me”

In 2010 she enters the stage for the first time as a solo artist with an accoustic programme with originals as well as covers. Trademark is her warm and versatile voice – be it in her own songs or in well known standards. She releases her first EP Beauty from Ashes in 2012, with 4 originals produced by Chris Hess. She has been touring with her band since then and played different venues (e.g. Festival at the Lake Spiez, Alti Moschti Mühlethurnen, Alte Schmitte Steffisburg, Brügglibar Thun, etc.).

In the fall of 2016 she released her first full length album Promise of Spring, produced by Lorenz Schaller of Soundpro Studio Kehrsatz . The single Colours of the Heart has been picked up by several radio stations (such as Radio Swisspop, SRF1, Radio BeO, Radio Sunshine, Lifechannel and more). The Promise of Spring Tour kicked off also in November 2016 at a venues like Alte Schmitte Steffisburg, Alte Moschti Mühlethurnen, Christmas Market Thun or Kulturlokal ONO in Berne. 2018 she graduated with an MAS in Pop/Rock from the Berne University of the Arts and is currently working on new music.

We only ship  in Switzerland. If you live, abroad you can buy your copy here: 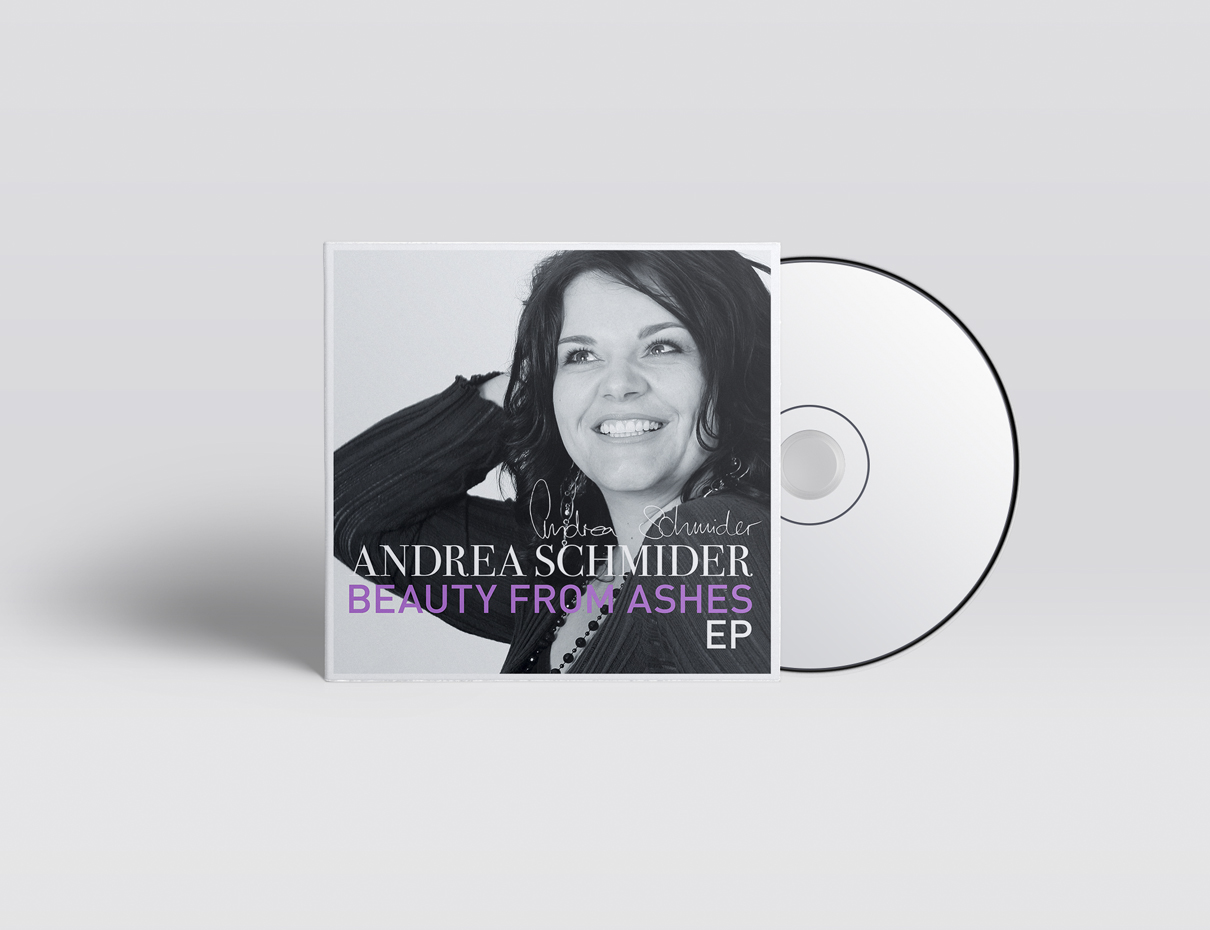